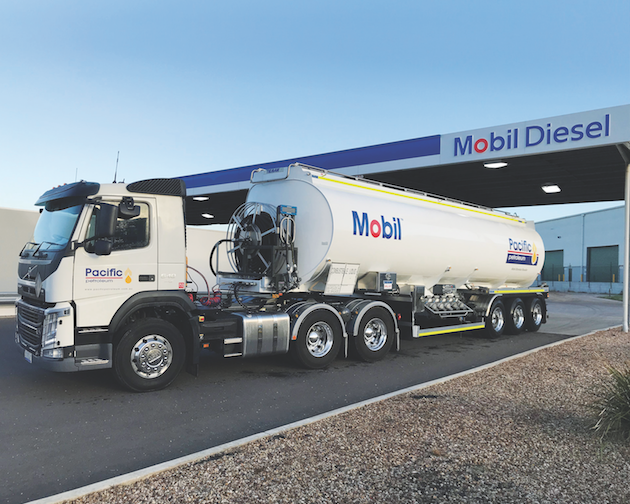 The company says it is passionate about helping family businesses to do better by providing tailored solutions that utilise petroleum products and equipment with various services and branding.

With a motto of ‘Energy innovations: Delivered’, the company currently serves more than 2,200 businesses across Australia, New Zealand and Papua New Guinea.

Pacific Petroleum traces its roots back to 1969 when its founder, Ivan Hollows, became an Esso fuel distributor in the small town of Wandoan in Queensland’s Western Downs region.

After five years in Wandoan, Ivan took over a retail fuel outlet in the Brisbane suburb of Ashgrove. He then expanded into northern New South Wales with the acquisition of Esso distributorships, first in Lismore and later in Coffs Harbour and Grafton.

When Mobil bought Esso’s retail network in 1990, it led to the formation of a new company owned 50/50 by the Hollows family and Mobil Oil Australia. This became known as Pacific Petroleum Group in 1994.

In 2005, after the global merger of Exxon and Mobil, the Hollows family purchased Mobil’s 50 per cent interest in Pacific Petroleum to gain full ownership of the company.

Since then Pacific Petroleum has continued its relationship with ExxonMobil. In 2007, the company expanded its offerings by becoming an authorised importer and distributor of Phillips 66 lubricants.

Pacific Petroleum has a number of long-term employees, some of whom have been with the company for more than 20 years. This wealth of experience and expertise is said to enable quick reaction to opportunities, as well as accurate problem-solving and development of innovative solutions.

The year 2013 marked the addition of Shell lubricants to the company’s product portfolio and the expansion to Mackay and Toowoomba.

Expansion continued to Newcastle in 2014 and Melbourne in 2015, the two locations, along with Toowoomba, being home to one each of the company’s recently acquired trio of Tieman tankers fitted with Liquip Swift delivery systems.

The trio includes one tri-axle unit based in Melbourne that can carry up to 35,000 litres of diesel operating under Higher Mass Limits (HML), while the two tandem-axle units – one each at Newcastle and Toowoomba – have a payload capacity of 31,000 litres of diesel, also under HML.

Manoeuvrability is a strong point of these tankers. The tri-axle unit sports a self-steering rear axle and the smaller units reportedly provide superior negotiating ability in tight delivery sites compared with their predecessors – 8×4 rigid trucks that have a significantly smaller payload capacity of 18,000 litres of diesel.

The tri-axle unit is pulled by a Volvo FH12 540hp prime mover and its operator, Tim Moodie, says he couldn’t be happier with the entire combination, particularly the Swift delivery system.

“It’s very simple to use and makes the job so much easier – and cleaner – because the Swift’s manifold system means there’s no changing hoses between compartments like we had to do with earlier pumping systems,” Tim says, adding that the system has a purge function that automatically blows out the lines after delivery, thus ensuring the entire batch is delivered to the tank and eliminating product mix and spillage.

He also likes the fact that smaller batches of fuel can be taken from each compartment with the amount accurately measured by the Swift system, which also gives a ‘live’ display of the amount of fuel remaining in the compartment.
“With the batching system, technically you can split each compartment 10 times with batches of 500 litres accurately dispensed. And if you have a delivery that takes one full compartment and part of another it automatically tallies the two amounts.

“In the old days you’d have to time the delivery with your watch or run it through an old-school meter, with both methods invariably less than entirely accurate,” he explains.

Another bonus, according to Tim, is the hose reel mounted on the front of the barrel that also delivers through the Swift system.

“There’s 20 metres of hose length so you can fill up 10 machines, for example, and each delivery is individually recorded by the meter – it’s a very smart system, and simple to use,” he affirms.

It’s apparent that Tim really knows his stuff, as you would expect of someone with 23 years of experience in fuel haulage.

In that time, he has worked with a number of fuel hauliers including Finemores, Toll, Cootes and Emerald.

“Pacific is a very good company to work for – very driver-orientated and they keep their gear immaculate,” he says. “They offered the training I needed at the start, particularly with the Swift system, and so far it’s been a great experience.”

Fast Fact
Liquip’s Swift delivery system for fuel tankers provides accurate metering under all circumstances. One of the many benefits of Swift over other systems is that once the system has been calibrated there is no need for recalibration, meaning significant savings in the future. 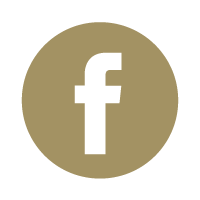 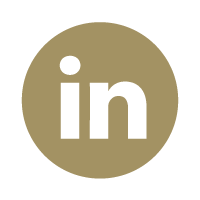 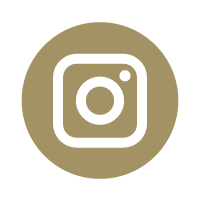 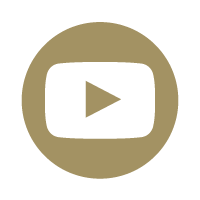